As a prime mover on New York’s downtown “No Wave” scene in the early 1980s, Tomas Doncker cut his teeth as a guitarist with such genre-busting groups as James Chance & The Contortions, Defunkt, J. Walter Negro & The Loose Jointz and many more. Eventually he went international, touring and recording in Japan with jazz pianist Masabumi Kikuchi, and producing studio and songwriting sessions with Boosty Collins, Yoko Ono, jazz saxophonist Sadao Watanabe and Grammy-winning producer Prince Charles Alexander, to name just a few.

In 2008, he produced and released Inside Out, featuring his band with percussionist Daniel Sadownick and bassist Booker King, and followed that with The Mercy Suite, featuring Pulitzer Prize-winning poet Yusef Komunyakaa. In 2010, Doncker performed for the first time in China as a headlining act at the Shanghai Folk Festival, and in front of an audience of over 100,000 as part of the Shanghai World Expo. His latest work as a singer/songwriter and producer embraces a broader musical vision that he likes to call “global soul,” drawing influences from numerous sources, including East and West Africa and the Caribbean. 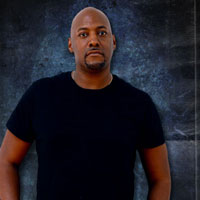 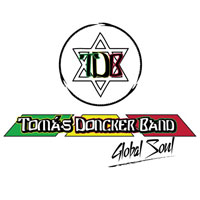 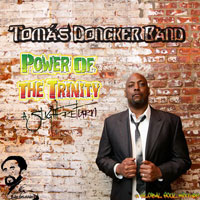